After crossing the finish line, they both remarked how extremely hard the race was, up to the point of being qualified by Manu Anguita in his statements to Jaime González, Lurbel Challenge speaker, as “the hardest one in the season”, and by Gemma Arenas as “a very hard race through the slippery rocky ground that characterizes the tour”. The current Ultra Trail Spain champion also remarked about the race “the spectacular views between the mountain landscape and the sea”.

In the 80k category, the winners were Javi Soriano (08:57:38), from the Likesport Lurbel team, who ends the season with this final touch, and Myriam Talens (12:26:58), who had already won in the last Aitana Lurbel Challenge edition the 85K category, together with Yolanda Valiente, who after a tight race, crossed the finish line at the same time. The Spain 2015 Ultra Trail runner-up and 2014 champion in the senior category, Juanjo Larrotcha (09:03:08), ended up in the second place, and Josué Aran (09:18:27) completed the podium. In the female category, the podium was completed by Encarna Cardona (14:12:41) and Ana Guevara (14:35:51). In the 40k marathon distance, the winners were Javier Rodríguez Bodas (04:18:33) and the Welsh runner Catherine Beecher (05:27:14). In this last classification, the runner from the Likesport-Lurbel team, Ana Tauste, reached the second place after a mark of 05:33:02 in a brilliant debut in a mountain marathon. The third place was for Anabel Nicolau (5:41:25) from Alcoy.

The 2016 edition of the race will be held on November the 12th and it has been already confirmed within the framework of the ISF races as an Ultra Skyrunner National 2016 championship. This is qualified by the organization as a breakthrough to definitely establish the race as one of the indispensable competitions both in the national and the international context, although this year it has already registered participants from 15 different countries and 30 Spanish different provinces.

The absolute and by category full results can be seen and downloaded here. 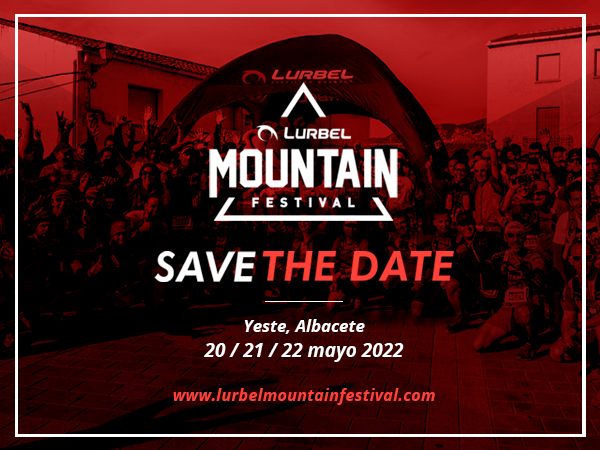